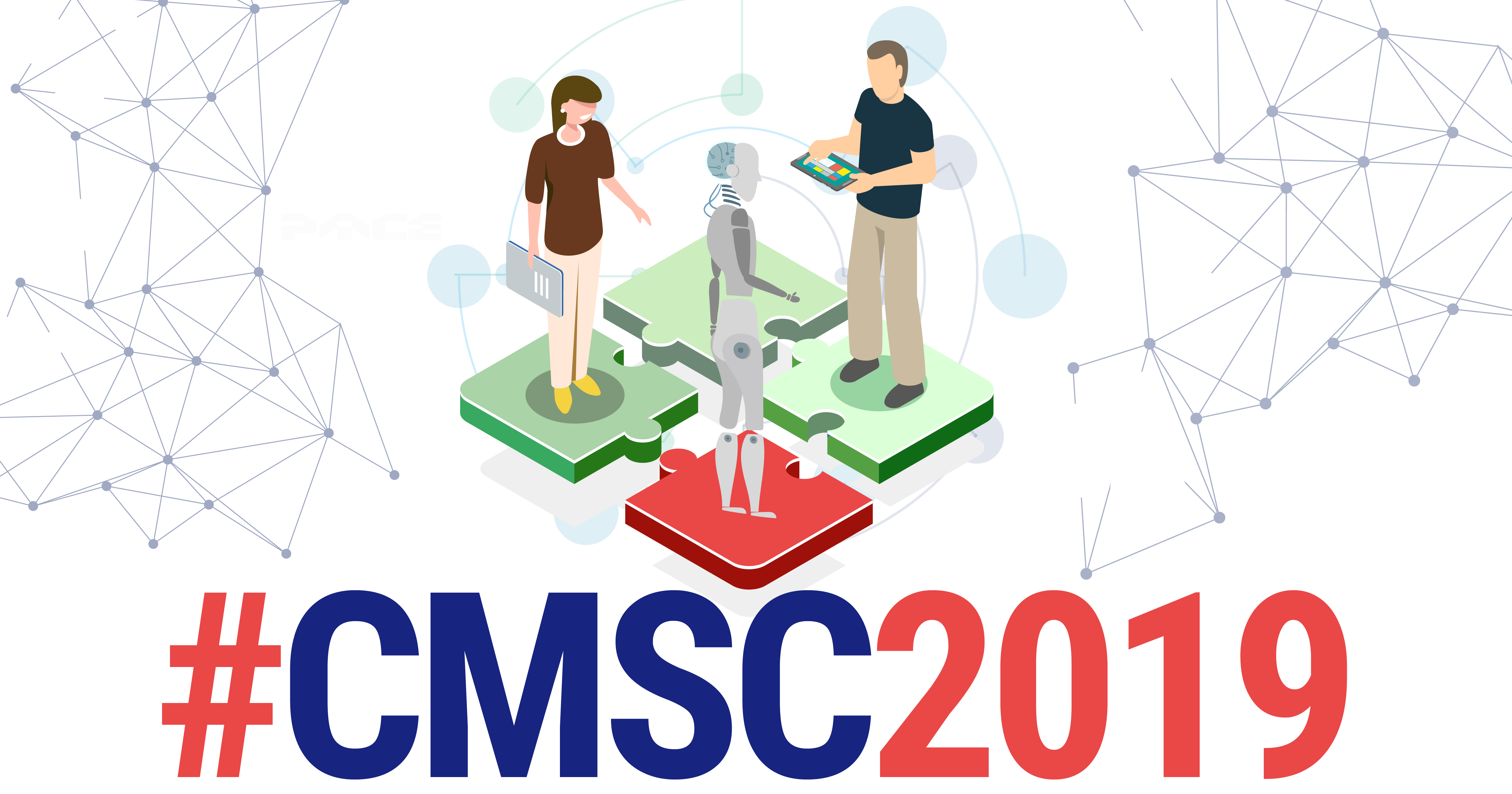 Humans, as social and political beings, always tend to come together. Supporters congregate in Plaza Miranda in Manila or Union Square in New York with a livestream to listen to a political speech. Friends and families flock together to SM Cinemas, Cultural Center of the Philippines, or through Netflix for entertainment. A borderless, multicultural audience converge in Facebook to use, exchange, create, and merge images and texts.

In any of these communicative transactions, conflation and convergence occur, which both mirror and conjure up contentious issues on social and power relations in a mediatized world. The Oxford English Dictionary defines “conflation” as the “combination or fusion of two variant readings of a text into a composite reading” while “convergence” refers to the meeting point of ideas coming from multiple perspectives. “Mediatization”, on the other hand, is a general approach to the “critical analysis of the interrelation between the change of media and communication, on the one hand, and the change of culture and society on the other” (Hepp & Krotz, 2014). Take for example the conflation of paid trolls and staunch political supporters who are engaged in a corrosive online discourse during an electoral campaign season. They both support freedom of expression as a democratic ideal but are at the same time divided by conflicting political ideologies. When the same is done face to face, the impassioned online exchange ironically diminishes in intensity.

The PACE Communication and Media Studies Conference (CMSC) 2019 problematizes the conflicts and opportunities arising from the points of conflation and convergence in any communicative transaction especially in a mediatized world which strongly shapes how humans position or reposition themselves in the social world. How are conflicts emphasized and managed? How are the nodes of similarity and dissimilarity enhancing or hindering the process of communication? What new ideas, relations, issues, and challenges emerge from either conflation or convergence?

The conference also ultimately aims to critically examine the conflation and convergence of media and social spaces. Jansson and Lindell’s (2018) Rethinking Media and Social Space succinctly points to these problems that inform the conference theme: “(1) the annihilation of the socially structured and structuring role of media technologies and practices; (2) the conflation of inherent social capacities of media technologies and discourses with existing mediations of power, and (3) the reduction of social space to one predominant dimension which overshadows all other forms of social power that media technologies, discourses, and practices.

The theme is a multilayered discussion of the intricate play of media technologies, social spaces and relationships, and current issues. Highlight the conflation and convergence, the conflicts and resolutions in any of the following sub- themes:

The registration fee covers access to all CMSC events, 5 meals (2 lunches, 3 snacks), and conference packet, and certificates of participation and appearance. It also does not include accommodation and transportation costs.

CMSC 2021 | The New Normal of Communication and Media