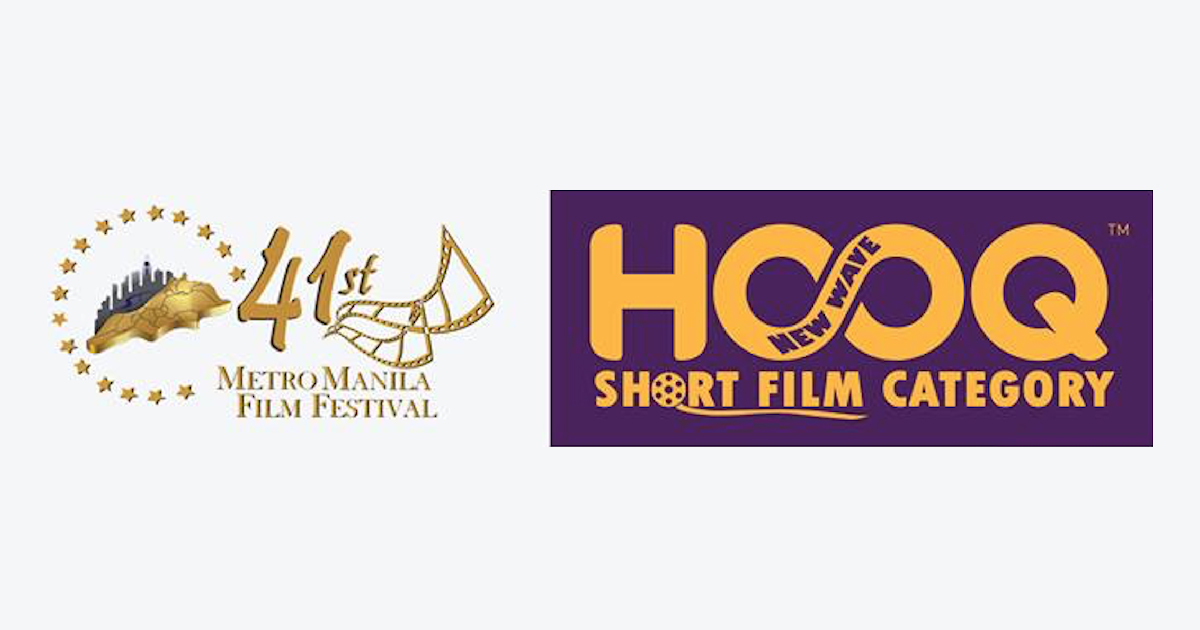 We are inviting your institution to send entries to the MMFF New Wave HOOQ Short Film Competition and the Animation Competition.

The New Wave Animation Competition is an open-themed category and open to all interested animators nationwide with films completed in 2014 onwards and have maximum total running times of twelve (12) minutes.

A new category this year is the HOOQ Short Film Competition which is in partnership with HOOQ, a video-on-demand company. The competition is open-themed as well and is accepting all short films completed in 2014 onwards and have maximum total running times of ten (10) minutes. Students and professionals alike may enter the competition.

Thank you very much!

CMSC 2021 | The New Normal of Communication and Media